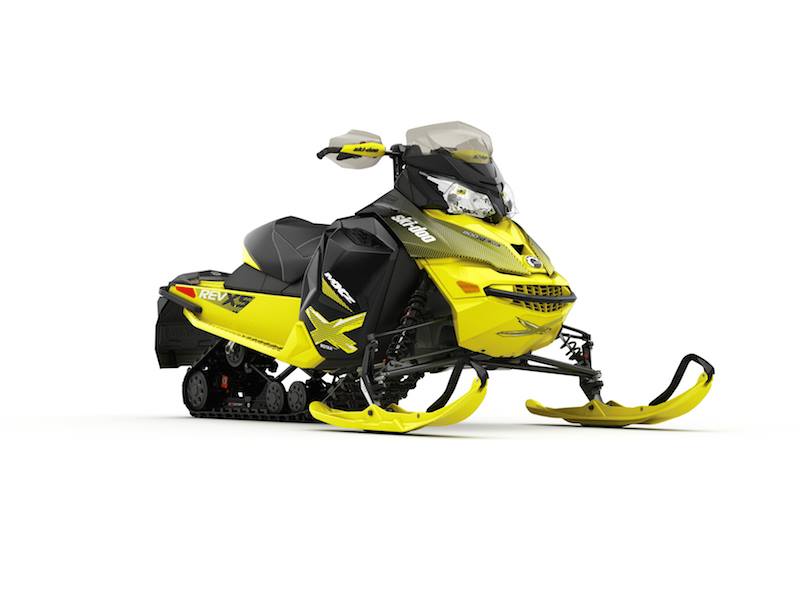 I hate to admit defeat but let’s face it, the winter of 2014-15 is over and it flat out sucked.  We are looking at the least snowy winter on record at Duluth.  But it wasn’t just Duluth that suffered.  Almost the entire state of Minnesota with the exception of the far north saw a historic lack of snow as did Wisconsin and even parts of Michigan.  Lack of snow usually means slow snowmobile sales but this year that problem was more pronounced than ever due to heavy orders placed by dealers at the beginning of the year.

Let’s rewind the clock back to the winter of 2013-14, you remember that winter don’t you?  Early December storms, cold temperatures and snowstorm after snowstorm and cold snap after cold snap, perfect trails, great riding all winter.  Well after winter ended, dealers had one of the largest spring rushes in years.  Usually, large spring orders foreshadow large fall orders so the dealers ordered heavy.  At first, it looked like their predictions would come to fruition when we received six inches of snow in early November.  But that snow soon melted and it never snowed again.  This left Dealers with overstocks of everything. Now 2015 models are being sold for $2,000 – $3,000 less than they were at the beginning of the year and any 2014’s that are still in stock are practically being given away.  Never in my life have I seen new sleds at such distressed prices and the closer we get to spring the lower those prices will go as the 2016 spring models will be arriving soon.  This is definitely a buyer’s market and if you have been waiting to upgrade to a new sled you may never see prices this low again.  Remember, with the market in as bad of shape as it is, you hold all the cards and can push the dealer to the breaking point.  Any sleds that don’t sell go into storage until next year, and if there is one thing dealers hate it is old inventory sitting in storage.  Also consider that just as this year’s the lack of snow killed the new sled market a big winter next year can quickly put prices back to normal.  Buy now, it’s the best chance you may ever get to get the deal of a lifetime.

This is the weekend to ride.  We received a few inches of snow enabling the clubs to legitimately groom this week and it is the first weekend that many area trails will be open.  As has been the case all winter the farther north you go the better the trails get.  We are expecting temps into the low 50′s next week which will pretty much be the end of the season as the little snow there is will melt.  Its almost time to start looking to next year.