Halloween. For most people it means horror movies, trick-or-treaters and a good excuse to pig out on candy, but for snowmobilers in Northern Minnesota Halloween means the Anniversary of the Halloween mega storm of 1991 that dumped 36.9 inches of snow on Duluth and ushered in one of the longest snowmobiling seasons on record- a whopping five months of good riding. The storm also kicked off what became a decade of good snow and the peak of snowmobiling popularity in Minnesota (a record 297,623 snowmobiles were registered in the state in 2001). Every October snowmobilers begin wondering if this will be the year when snow finally makes its return and gives us a good season. 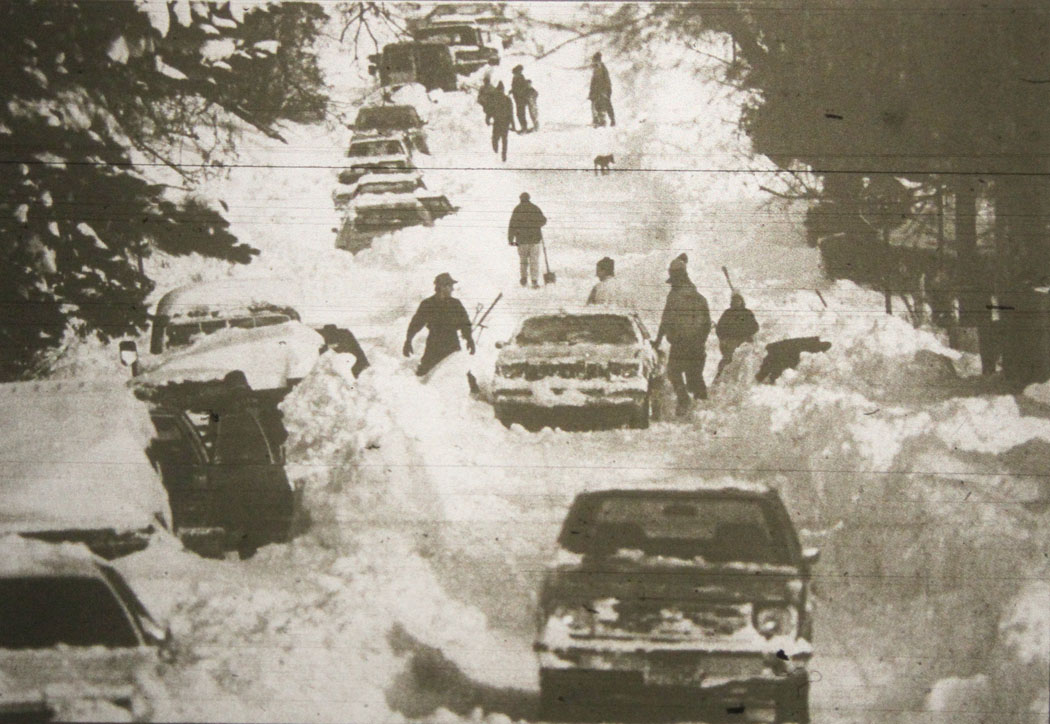 The advantage we have here in Northern Minnesota is that although we don’t get blessed with ridiculous amounts of snow like our counterparts in the UP or in the mountain ranges out west we still benefit from our latitude and the ever changing winds on Lake Superior. You could go to bed on a clear cold night and wake up to fourteen inches of fresh powder courtesy of the big lake. Large early storms frequent this part of the state and they continue to randomly pop up throughout the year. Here are some interesting Northern Minnesota Snow Facts:

As we close out October on Halloween night you just might wake up to some fresh snow in your yard, and maybe this will be the year when the snow never stops falling and the riding will always be amazing. Until we see you on the trails this winter, remember – THINK SNOW!