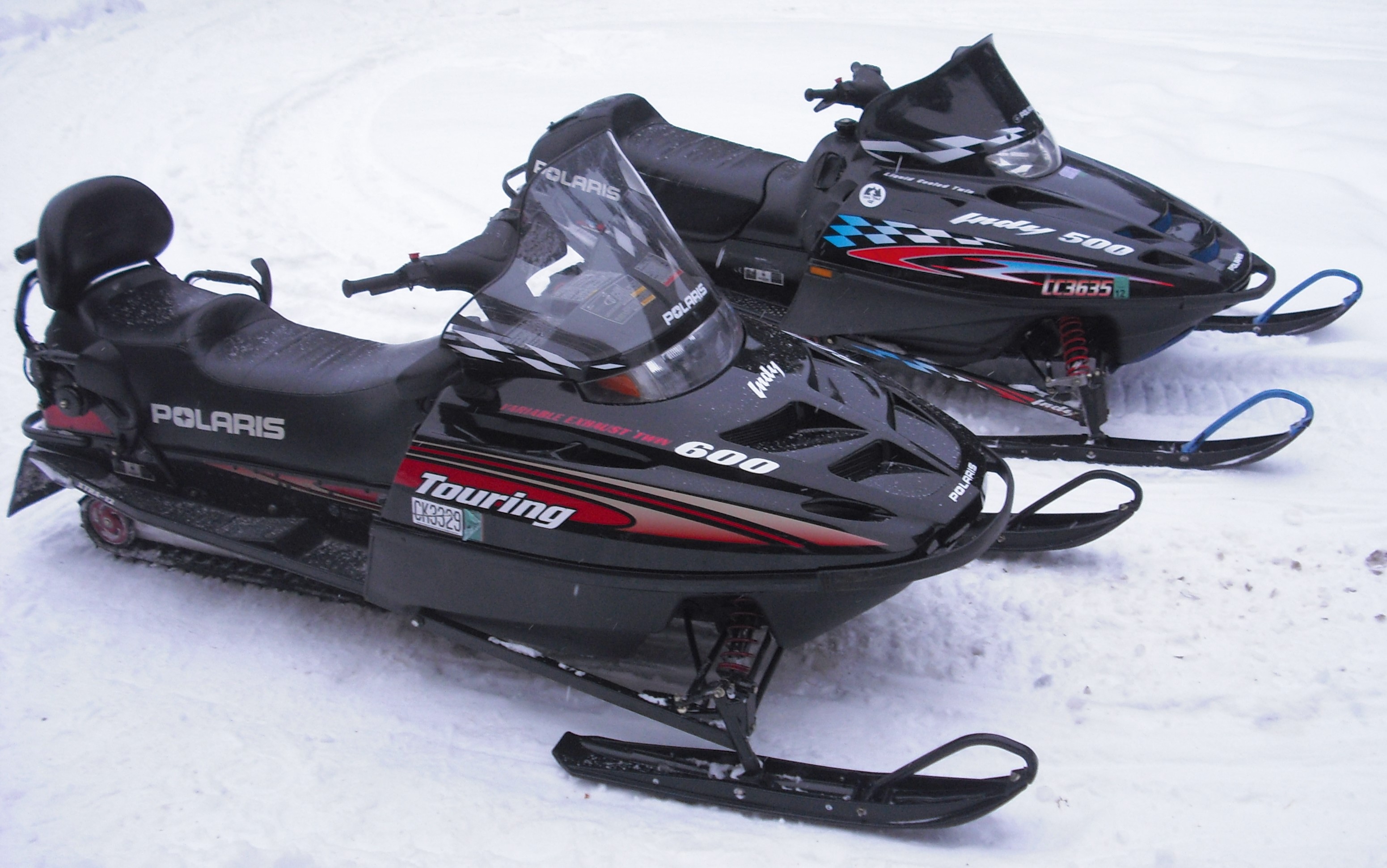 Inevitably the 90’s body style snowmobiles will slowly disappear as more and more people experience the superior ride quality of the new rider forward designs and as the used market continues to offer some of the older rider forward snowmobiles at prices closer to their 90’s era counterparts. One day the 90’s style sleds will be relegated to vintage shows where grandpa will be telling tales of trailing arms and sore backs, much like we speak fondly of bogie wheels and leaf springs of the 70’s. But with the massive amounts of quality snowmobiles sold in the nineties, the availability of parts and that eras sleds level of overall toughness, I don’t think that day will be here any time soon.